Honda unveils its new electric SUV as a concept 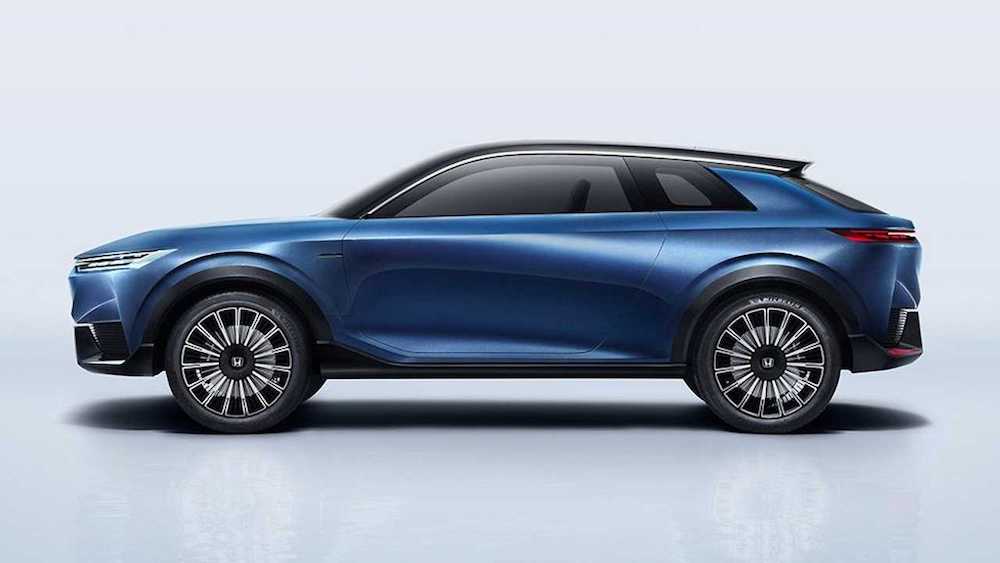 According to famed electric vehicle news breaker InsideEVs, Honda has teased an exciting all-electric vehicle. While we don’t have any major details yet, the teaser showcases a massive hood, sleek headlights, large wheels, and sharp edges reminiscent of the Lamborghini Urus. Yes, it is an electric SUV, and it hosts a set of key features that make it stand out among other Honda offerings.

The front face, for instance, has sleeker headlights, is devoid of a front grille, and features a long and flat hood that gives the vehicle a proper SUV appearance. The windshield is certainly massive as well, continuing well over the roof. 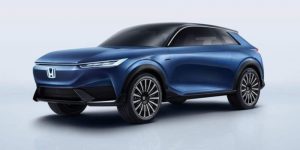 The side profile of the car is clean-cut and standard, however, you do notice the huge wheels and the fact that it is a 3 door SUV concept. It is also being speculated that the 3-doors are just a concept element and the full-production version will have 5 doors and 5 seats.

The rear is also slightly different but bears the unmistakable mark of a Honda SUV, with sharp taillights, conjoined by a sleek light bar that runs across the rear width. A slightly different element is the sportback-esque tail design that makes the car look more hunkered down and sporty. The vehicle, being a crossover SUV, has high ground clearance as well.

This latest project from Honda is expected to hit the roads sometime next year.

The post Honda unveils its new electric SUV as a concept appeared first on TechJuice.