Film adaptation of Agatha Christie’s ‘Death on The Nile’ to release on Oct. 23

In ‘Death on The Nile’, Kenneth Branagh’s Hercule Poirot has switched over to boating to move on to another one of Agatha Christie’s famous murder mysteries after ‘Murder on The Orient Express’.

Set against an epic landscape of sweeping desert vistas and the majestic Giza pyramids, this tale of unbridled passion and incapacitating jealousy features a cosmopolitan group of impeccably dressed travellers, and enough wicked twists and turns to leave audiences guessing until the final, shocking denouement. 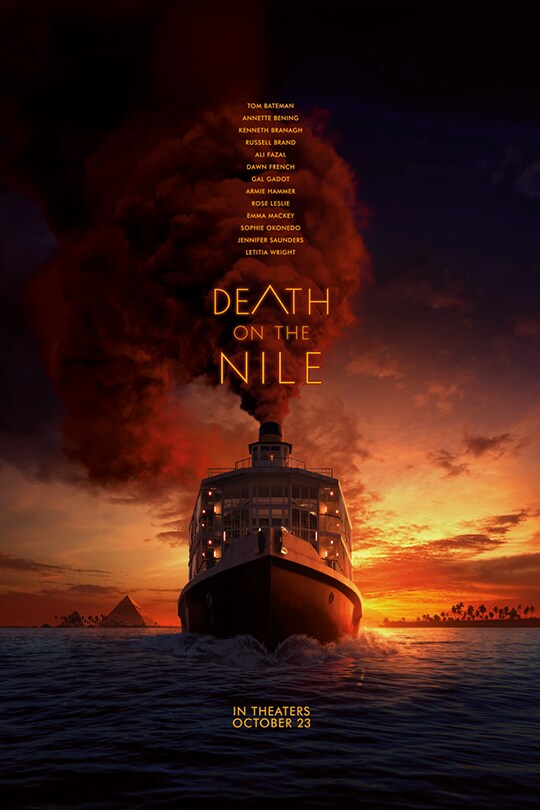 “Death on the Nile” reunites the filmmaking team behind 2017’s global hit “Murder on the Orient Express,” and stars Kenneth Branagh as the iconic detective Hercule Poirot. He is joined by an all-star cast of suspects including Gal Gadot, Armie Hammer, Rose Leslie, Emma Mackey, Sophie Okonedo, Jennifer Saunders and Letitia Wright.

Published in 1937, Death on the Nile is among Agatha Christie’s best-loved and most famous works. The sweeping mystery of love, jealousy and betrayal set in Egypt, drew inspiration from Christie’s own travels, as did her 1934 novel Murder on the Orient Express. Similarly, to the 1934 novel, famed fictional detective Hercule Poirot is central to the story.

The post Film adaptation of Agatha Christie’s ‘Death on The Nile’ to release on Oct. 23 appeared first on ARY NEWS.