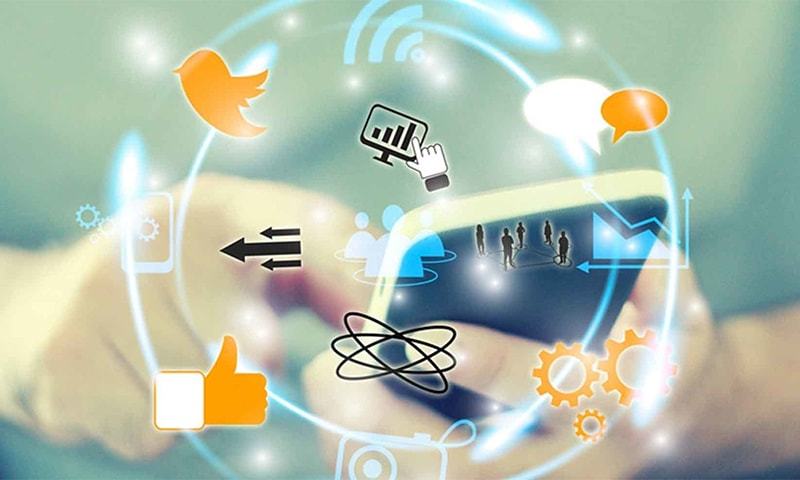 After extensive interviews and selection procedure, Imran Ghazali has been appointed as the Head of Digital Media Wing under the supervision of the Ministry of Information and Broadcasting. The formal announcement of Ghazali’s appointment will be made later this week.

Besides that, the ministry has also informed about five more appointments among which four officials are hired for digital communications department, i.e. Shahbaz Khan, Usman Bin Zaheer, Naeem Ahmad Yaseen, and Syeda Dhanak. For the position of Digital Media Consultant, Muhammad Muzammil Hassan has been hired.

Earlier this year the cabinet approved the formation of the Ministry of Information and Broadcasting, the Digital Media Wing. The supplementary grant of Rs. 42.791 million had been approved for the creation of DMW unit.

The Digital Media Wing is going to aid the government in making policies and will also play a role in countering negative criticism that the government is facing due to high electricity bills and inflation. As per various sources, DMW is intended to be a strategic unit that would offer result-oriented media content, better digital public relations, and provide the citizens with authentic federal updates on social media.

While addressing the recruitment on a local talk show, Information Minister Shibli Faraz said:” Some renowned journalists have been tweeting wrongly that the government-appointed people without placing the advertisement. In fact, the advertisement was published in different national dailies.”

According to the Information Minister, the candidates for the rest of the positions have been shortlisted. A unique selection board conducted the interviews. Furthermore, the details of the selected individuals were approved by the Prime Minister on the 20th of July.

‘Common Expo Centre to be established in four cities of Punjab’