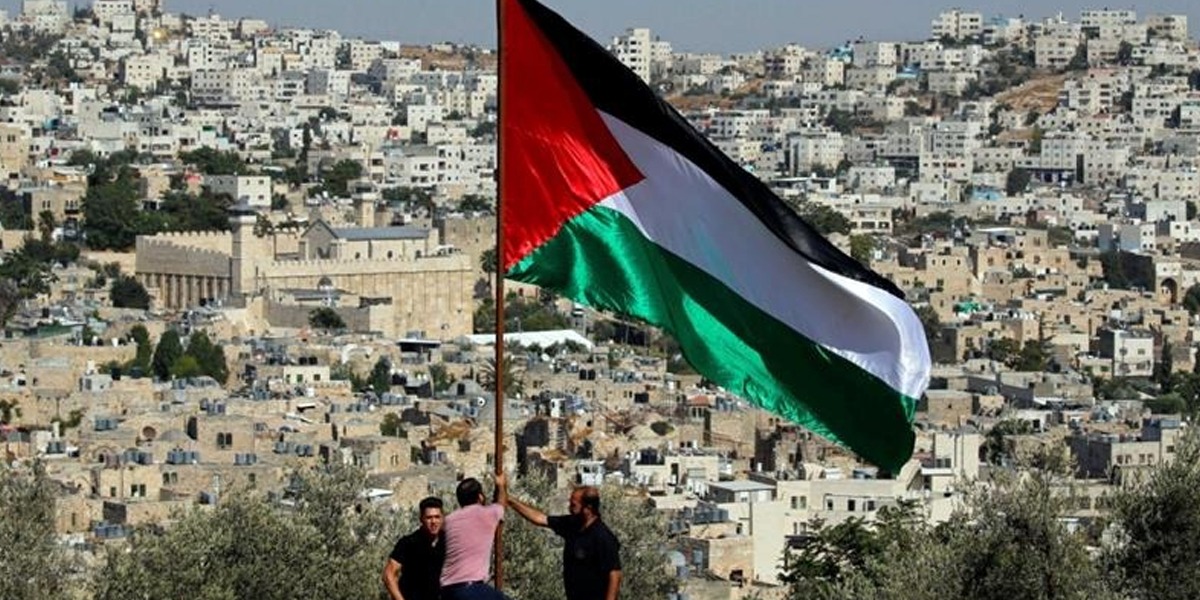 Egypt, France, Germany and Jordan warned Israel on Tuesday against annexing the Palestinian territories. These countries say that Israel’s move could affect their bilateral relations. According to Reuters, the German Foreign Ministry has issued a statement from the countries (including Israel’s two leading allies in the Middle East) saying that their foreign ministers have met […]