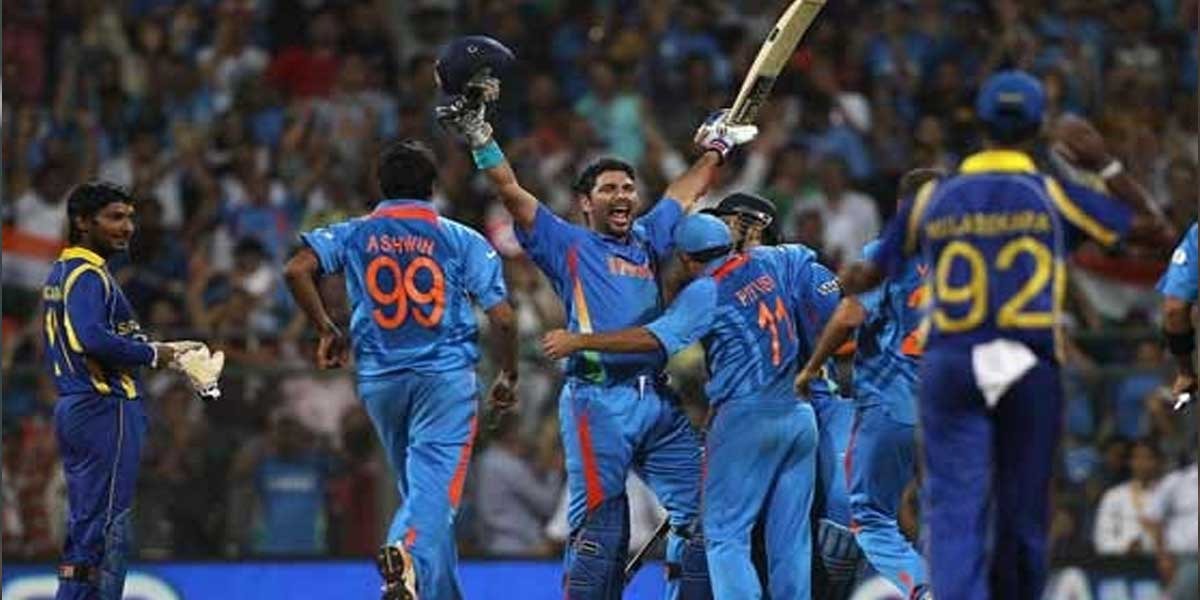 A high-level inquiry has been launched in Sri Lanka into allegations of match-fixing against India in the 2011 World Cup. According to media reports, orders have been issued by the Sports Ministry Secretary for a full investigation into the matter. At that time, part of the team management will also record the statements of the […]